Click the map to view the full Park Map

A Vintage Veterinary Exhibit planned for Calgary's Heritage Park Historical Village will depict the significant role played by veterinarians in settling the west.

When noted Calgary veterinarian Ted Clark was visiting the park with his granddaughter, she asked him, " Why is there nothing here about veterinarians?" Dr. Ted  Clark concurred that Heritage Park was missing this segment and asked, " Why not?"

A committee was formed and after approximately 18 months of meeting, received the blessing of the Heritage Park Board where  it was determined a suitable veterinary exhibit could be housed in the livery barn.

The goal is to have the exhibit in place for a "Soft Opening" this November 2018 to honor the 300 Canadian veterinarians who enlisted and to salute the 100th anniversary of the end of World War One. 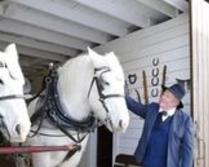 The Veterinarian, several associated with aristocracy and with political influence, became managers and owners of huge tracts of land (before fences). Some of which still operate under their century-old brands. 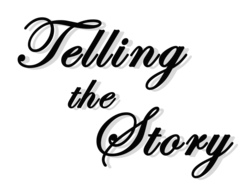 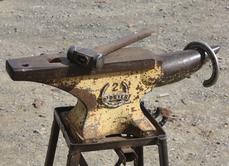 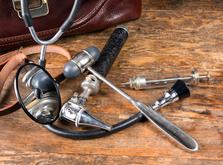 The move from farrier shed to science based diagnosis and treatment of disease happened slowly and out of necessity as horse powered agriculture expanded across the short grass prairie and cattle herds moved towards the eastern slopes of the Canadian Rockies.