* 8 years large animal practice in ON

* 3 years commercial embryo transfer in ON

* Served on boards of ARIO, CAHI and VIDO

* Dr. Don Wilson, was one of the founding members to start the VVEA Association,sadly passed away July 5, 2020. His work and dedication to the group will be sorely missed. 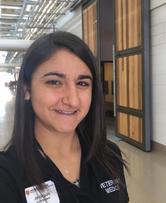 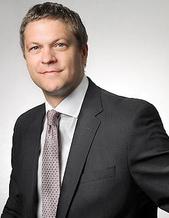 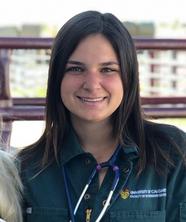 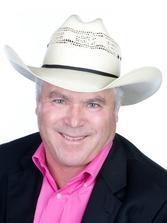 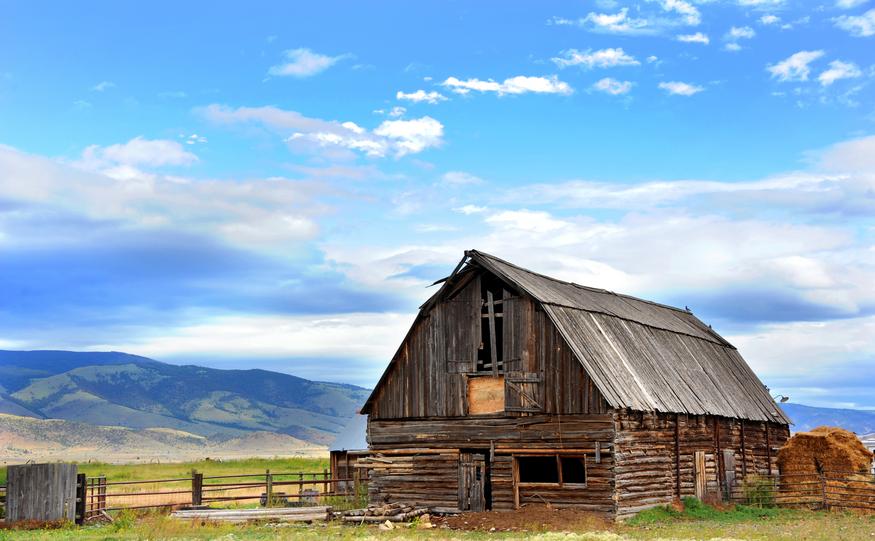 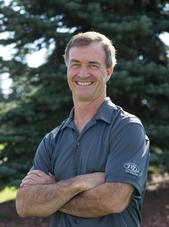 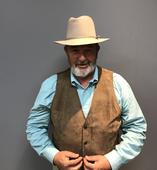 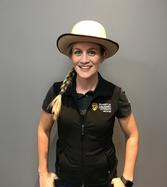 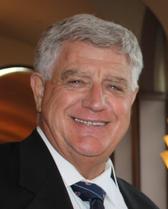 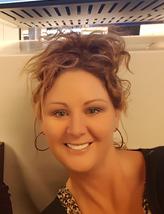 * Served as a British Diplomat in Canada 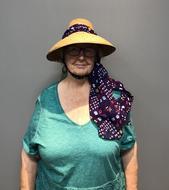 * Graduate of Western College of Veterinary Medicine in 1985

* Past President of the Alberta Veterinary Medical Association

* Past President of the Canadian Academy of Veterinary Dermatology

* Edits journals and newsletters for publication

* A coordinator for the Western Heritage Centre in Cochrane

* 10 years as executive secretary for the Auctioneers Association of AB

* Extensive work with indigenous groups in both MB and AB

* Graduate ( Faculty of Law) of the University of British Columbia, 2000

* Graduate ( Faculty of Art & Science) of the University of Saskatchewan, 1996

​* DVM from WSU 1960 and moved to Calgary following graduation

* Veterinarian at Calgary Zoo for 7 years

* Still does some volunteer work at Fort Calgary 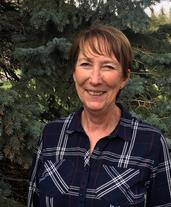 * Volunteer on various committees with the ABVMA since 2010

​Meet the Members of 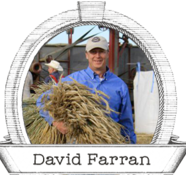 * Published Author of over 400 articles and books

* Passion for the beef industry and journalism

* Eldon worked on the VVEA committee until his  passing on August 21. 2019.  He was an asset to the members and will be missed.

Two Years ago, I had a dream of including an exhibit at Heritage Park Historical Village highlighting the contributions made by veterinarians to Western Canada. The modern veterinary profession owes a huge debit of gratitude to these pioneers in the profession, and society as a whole should learn more about these early practitioners. From caring for animals that allowed farmers to work their fields and their other livestock, to caring for the critically important horses of the Canadian Armed Forces during World War 1 veterinarians played a critical role ( 300 Canadian veterinarians supported the troops and their horses during the Great War).

A board of interested volunteers was formed to help tell the story of veterinarians in the era of 1915-1925. Together with Heritage Park, this dream is close to reality.

* University of Calgary Veterinary Medicine of 2019

* Senior Dlegate of the American Association of Bovine Practitioners for UCVM

* Past President of the UCVM Production Animal Health Club

* 8 years in Equine/Bovine Practice in Alberta

* Has presented research topics across Canada, United States as well as Japan, Germany and Mexico